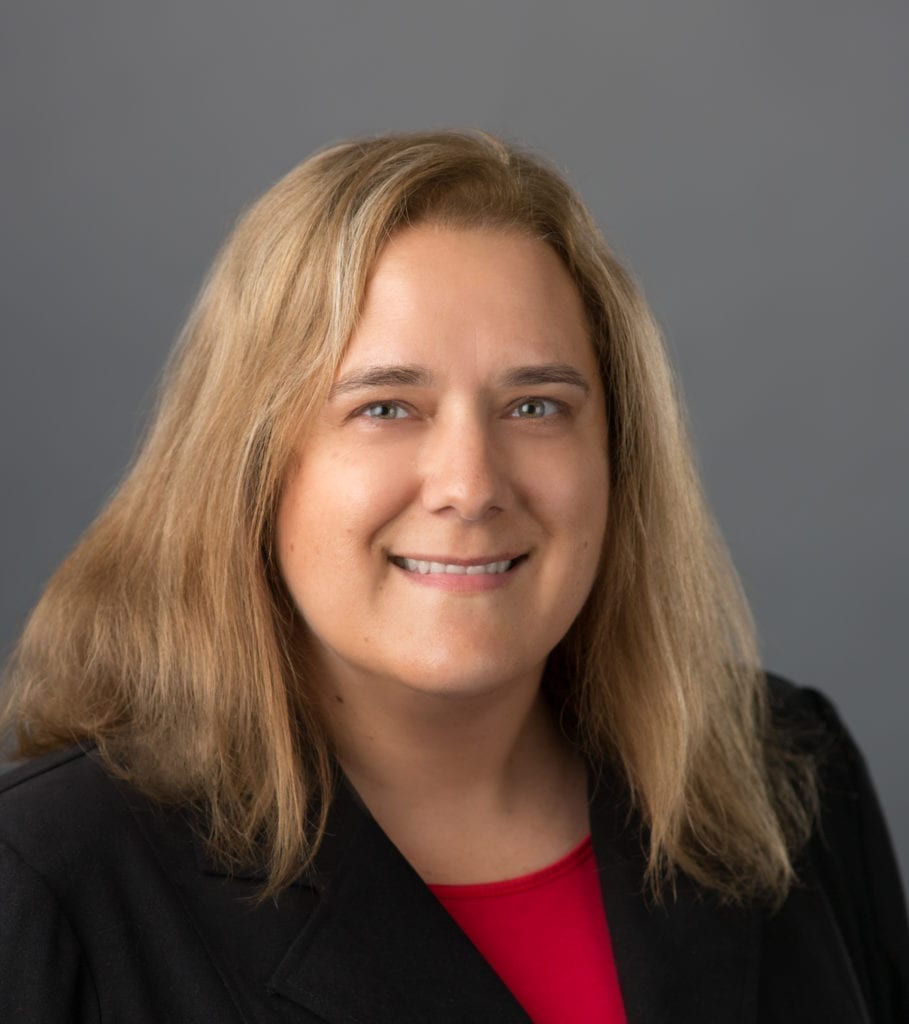 Barb Hand describes herself as the member of “a group that you don’t want to be a part of but the best group you could join if you need it.” After Barb lost her husband to suicide she and several family members began attending Foundation 2’s Suicide Survivors Bereavement support group.

Barb said that it can be really difficult to walk into group the first time but that behind the door is understanding, friendly faces who know what it is like to lose someone in their life to suicide. After a suicide loss it is really important to find a place to talk through emotions without feeling judged, and group was just that place for Barb.

Foundation 2’s Suicide Survivors Bereavement groups for youth and adults meet on the 2nd and 4th Tuesday of every month. The group is led by crisis center staff but group members connect with and support each other as they process their loss. It is hard for anyone to really understand a loss from suicide, but talking with others who have been through the same experience can help you begin adjusting to the death.

Barb is sharing her experience with others to encourage those who have lost someone in their life to suicide to connect with help. Thank you, Barb!