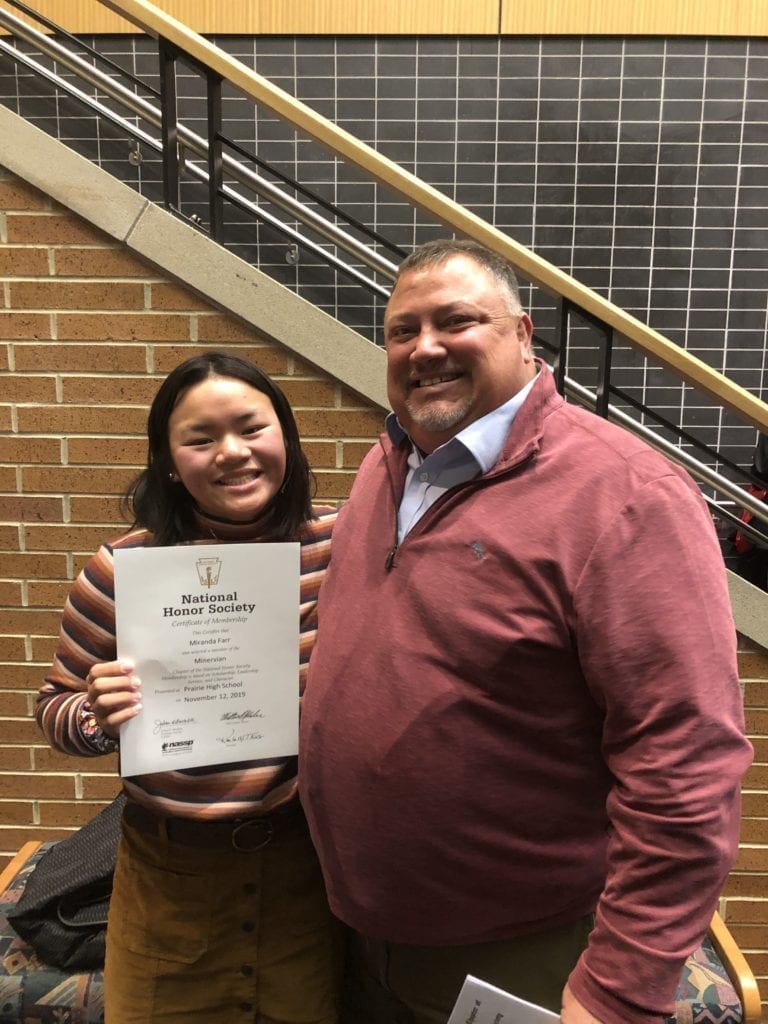 Mike Farr lost his son Garrett to suicide on September 22, 2017 after his battle with depression.  At the time of Garrett’s death, Mike was not aware of Foundation 2 services.  Garrett had connected with other community mental health services including a psychiatric hospitalization, but the hospital didn’t provide him with services in an environment in which he felt comfortable.

Mike believes that if Garrett had connected with Foundation 2 crisis services, including the hotline or chat and text, his son might still be alive today.  Dispatching mobile crisis outreach counselors to the Farr home could have connected Garrett and his family to help at home – an environment that felt comfortable and safe to the entire family.  Connecting to Foundation 2’s services could have changed the outcome for everyone.

Project SAFE of the Cedar River Corridor Area was created by Mike and numerous volunteers to initiate important discussions about mental health and suicide prevention.  They hold local community conversations to bring nonprofits (including Foundation 2) together to share information and resources so that everyone has a place to turn during a mental health crisis.  Mike has connected several people to Foundation 2 services since he lost his son.  Getting immediate help during a crisis can diffuse the situation and prevent death by suicide.

Mike is sharing his story to increase the awareness of Foundation 2 services.  We appreciate his willingness to use his story to save lives!